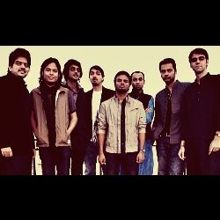 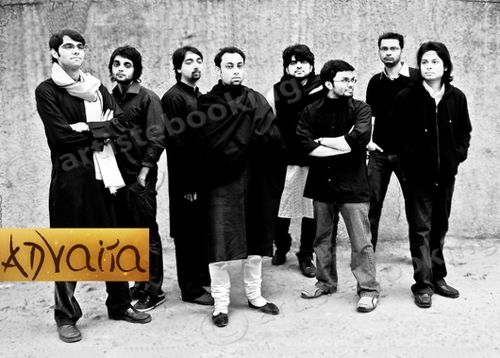 Why Book Advaita Through ArtiseBooking?