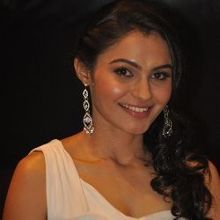 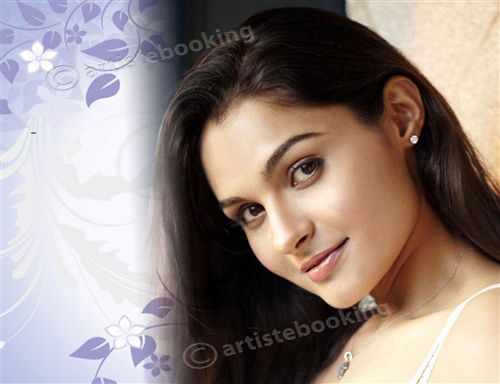 Jeremiah was born to an Anglo-Indian in Chennai, Tamil Nadu.She was raised in Arakkonam.sacred heart matriculation higher secondary school and graduated from Women's Christian College.

Her father is a lawyer at the High Court in Chennai. At the age of 10, Andrea participated as a Young Stars which formed the base of her early singing career. She was also a theatre artist in her college and appeared in several stage plays organised by Madras Players and EVAM.

She also organised a company The Show Must Go On (TSMGO Productions) to promote live art and artistes.

he began her theatre career with Girish Karnad's Nagamandala. Jeremiah learnt classical piano when she was age of eight. She has performed all over India. She also ventured into playback singing in feature films. After rendering a song in Gautham Menon's Vettaiyaadu

Vilaiyaadu, he asked her to play a lead female character in his next venture Pachaikili Muthucharam. Pachaikili Muthucharam was a film adaptation of James Siegel's novel Derailed, with Andrea portraying Kalyani, a homemaker, whose husband engages in an affair and is blackmailed. Jeremiah was selected for the role after actresses Simran, Shobana and Tabu were approached.[7][8] She signed for Selvaraghavan's fantasy-adventure film Aayirathil Oruvan,[5] which released in early 2010. In 2011, she agreed to play a minor supporting role in Venkat Prabhu's multi-starrer Mankatha, which was released in August 2011.[9] In 2013, she made her debut in Malayalam cinema with Rajeev Ravi's romance film Annayum Rasoolum. She has rated this film as the best in her career.[10] She played a role in Kamalahaasan's Vishwaroopam and Vetrimaaran's Vada Chennai.

Why Book Andrea Jeremiah Through ArtiseBooking?