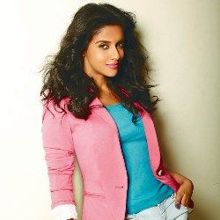 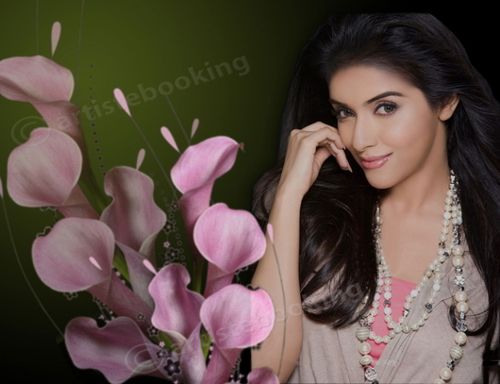 Asin Thottumkal (born 26 October 1985), known mononymously as Asin, is an Indian actress. She began her acting career in the South Indian film industry, but now appears predominantly in Bollywood films. She is the only Malayali actress, other than Padmini, who has the distinction of having dubbed in her own voice for all her films, irrespective of language. Making her acting debut in Sathyan Anthikkad's Malayalam film Narendran Makan Jayakanthan Vaka (2001), Asin had her first commercial success with the Telugu film Amma Nanna O Tamila Ammayi in 2003, and won a Filmfare Best Telugu Actress Award for the film. M. Kumaran S/O Mahalakshmi (2004) was her debut in Tamil and a huge success. She received her Filmfare Best Tamil Actress Award for her most noted critically acclaimed performance in her third Tamil film, Ghajini (2005). She then played the lead female roles in success films, most notable being the dramatic thriller 'the action thriller Pokkiri (2007) and the blockbuster Dasavathaaram (2008) opposite Kamal Haasan.In late 2008, Asin made her debut in the Bollywood film Ghajini (2008) opposite Aamir Khan which was the first Bollywood film to have collected more than INR100 crore in the domestic box office, subsequently collecting INR190 crore (US$32 million) worldwide. Asin won the Filmfare Best Female Debut Award and many accolades for Ghajini. 2011 marked the most successful phase of Asin's Bollywood career, as she starred in Anees Bazmee's romantic comedy, Ready, in which she co-starred alongside Salman Khan. The film was a major hit at the box office, collecting INR184 crore (US$31 million) worldwide. In 2012, Asin first starred in Sajid Khan's multistarrer Housefull 2 which collected more than 100 crore and received blockbuster status.

Why Book Asin Thottumkal Through ArtiseBooking?