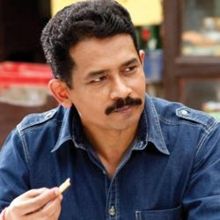 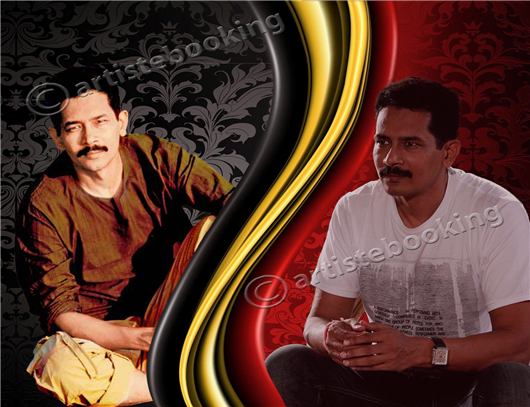 Atul Kulkarni is an Indian Bollywood Actor. He was born on 10 September, 1965 in Belgum, Karnataka India. Kulkarni has worked in Multiple Languages films such as Marathi Films, Hindi Films and many more. He also won the award for the best supporting actor for the movie Hey Ram and Chandni Bar. He has worked in more then 60 movies in Seven Languages.

Atul Kulkarni was born in Belgaum, Karnataka, India on 10 September, 1965. He completed his secondary education from Haribhai Deokaran High School, Solapur, Maharashtra and completed his gradution in English at D.A.V College Solapur. He also married to theater actress Geetanjali Kulkarni.

Kulkarni's first stint with stage was during his high school days. Later during his college days he actively participated in cultural gatherings. While studying, Atul joined Natya Aradhana, an amateur theatre group from Solapur. Atul Kulkarni holds a postgraduate diploma in dramatic arts from National School of Drama, New Delhi.

Kukkarni was nominated and won many awards in his acting career such as National Film Award, Filmfare Award, Asia Pacific Screen Awards and many more.

Why Book Atul kulkarni Through ArtiseBooking?