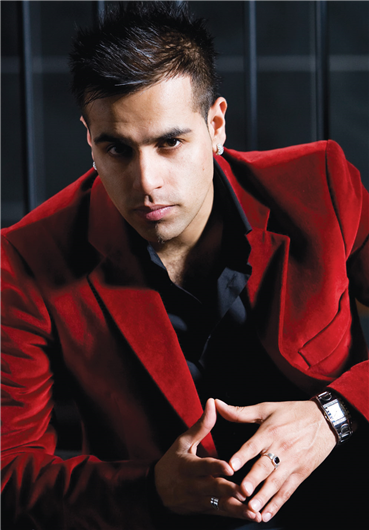 H-Dhami signed in 2007 to Rishi Rich Productions (RRP), a joint partnership between Rishi Rich and entertainment entrepreneur Waleed Jahangir. H-Dhami has also signed a deal with Sony BMG India for distribution in India.

H-Dhami is the son of Palvinder Dhami, lead singer of the 1980s prominent bhangra group Heera Group UK. He was born in 1982 to a traditional Sikh Punjabi family

Why Book H Dhami Through ArtiseBooking?