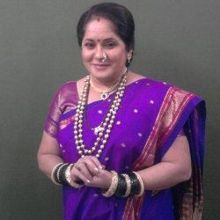 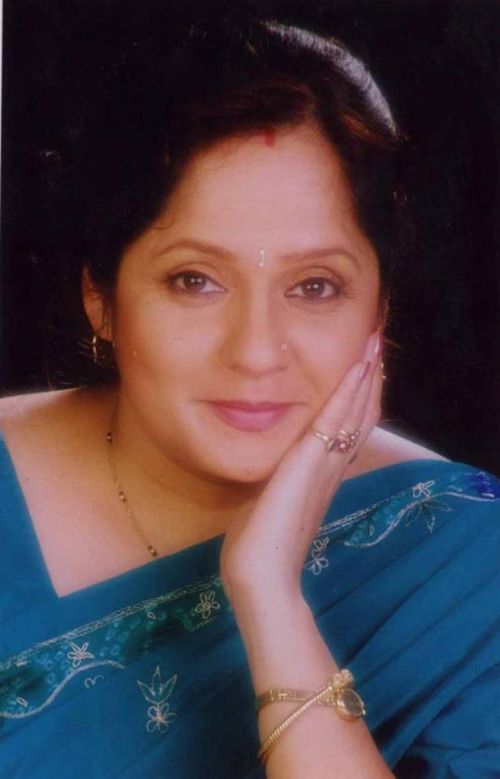 Madhavi Gogate is an Indian Television Actress. Madhavi Gogate, who's been in the entertainment industry for around three decades, had met with a serious accident some time ago, and even today she shudders at the thought of it. "I was going to Pune for a show I had just signed called Dhoondh Legi Manzil Humein and while I was on my way and a tyre of my car burst and my car toppled," recalls Madhavi, who has a number of Marathi plays, films and Hindi serials to her credit. "It was a scary incident and I had to leave that show," she says. Madhavi, however, soon picked up from where she left.

Why Book Madhavi Gogate Through ArtiseBooking?