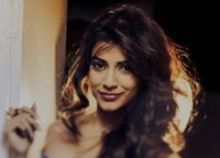 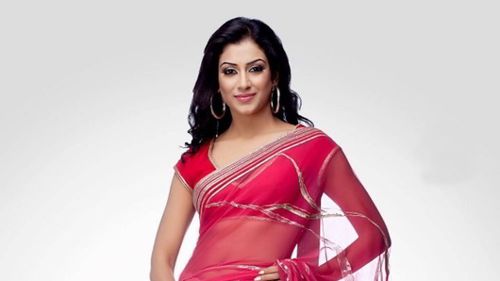 Mala Salariya is an Indian television actress. She was an former model (a contestant in 2011's) I Am She – Miss Universe India beauty pageant) and national level swimming champion. She was last seen in Dil Se Di Dua... Saubhagyavati Bhava? aired on Life OK. Mala Salariya was a contestant in 2011's I Am She beauty pageant. She was one of the Sushmita Sen Unveils Final 20 Contestants. After that she played the character of Sunaina on one episode of Teri Meri Love Stories which was an anthology series of 90 minute telefilms. Later she starred in Dil Se Di Dua... Saubhagyavati Bhava? which was a psychological thriller show, where she was roped for the lead role. Mala essayed the protagonist of the show, Ananya (fondly called Onu), who had a weak heart from childhood and needed a transplant immediately to stay alive and she got jhanvi's heart who was the previous protagonist of the serial. Ananya's character was similar to Rani Mukerji's character in the movie No One killed Jessica. She was a today's lady who worked in a TV organization. She is currently playing the role of Aabha who is an sub-inspector in Mumbai Crime Branch in Hum Ne Li Hai- Shapath which is a weekly crime based drama aired on Life OK.