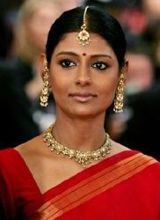 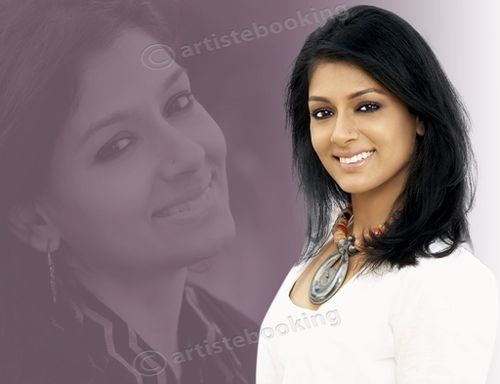 Nandita Das (born 7 November 1969) is an award-winning Indian film actress and director. Das was born in New Delhi to noted Indian painter, Jatin Das and a Gujarati Jain mother named Varsha who is a writer. As an actress, she is known for her performances in Fire (1996), Earth (1998), Bawandar (2000), Kannathil Muthamittal (2002), Azhagi and Before The Rains (2007). As a director, she is known for her directorial debut Firaaq (2008), which has won a number of national and international awards. She has been awarded the Chevalier of the Ordre des Arts et des Lettres by the Government of France for her work. Nandita Das was the first Indian to be inducted into their International Women's Forum's hall of fame.

Why Book Nandita Das Through ArtiseBooking?