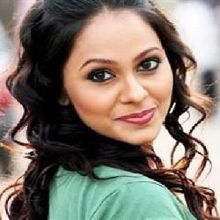 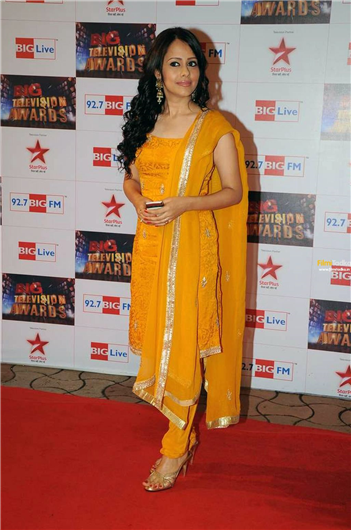 Natasha Mohan Sharma (born 29 May 1987) is an Indian television actress, best known for her role as Sia in the television series Na aana is des laado.Sharma made her television acting debut with the daily soap Na Aana Is Des Laado which aired on Colors, the show focuses on female infanticide and the strict and confining rules of the male-dominant society. Natasha played Sia in the show opposite Aditya Redij as Raghav. She also appeared in a celebrity episode of Aahat (along with Sara Khan, Pallavi Subhash, Mahii Vij, Tina Dutta). Later she also appeared in Comedy Circus Ke SuperStars, paired with Kapil Sharma. In 2011, she did a small cameo in Yahan Main Ghar Ghar Kheli.

Why Book Natasha Sharma Through ArtiseBooking?