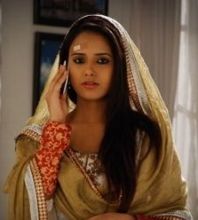 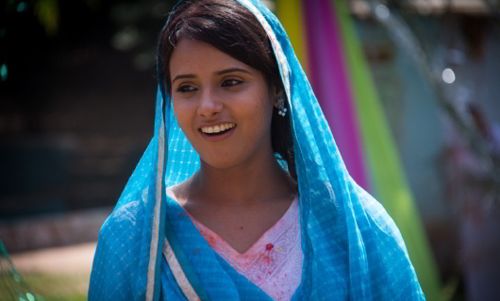 Nisha Nagpal is an Indian Television actress, Nisha Nagpal entering in Zee TV's Qubool Hai of 4 Lions Films opposite the handsome hunk Karan Singh Grover. She will be play tanveer Asad's childhood friend. Qubool Hai is a soap opera on Zee TV produced by 4 Lions Films. The show will focus on the Muslim community and aims to dispel stereotypes regarding Islam. Now in Story Asad (Karan Singh Grover) and Zoya (surbhi jyoti) who are slowly coming close to each other emotionally will face a problem with a new entry of rookie actress nisha nagpal on Zee Tv Qubool Hai. Nisha Nagpal will play the role of a conservative Muslim girl as Tanveer who is the childhood friend of Asad (Karan Singh Grover). As per resource Nisha Nagpal is playing the role of a conservative and traditional girl who will return to the town and this is when a major story shift is expected in the show. Sources are to be believed, the girl will portray shades of grey as the story unfolds. Nisha Nagpal will play the role of Tanveer, conservative and traditional girl,who is the childhood friend of asad in show qubool hai.

Why Book Nisha Nagpal Through ArtiseBooking?