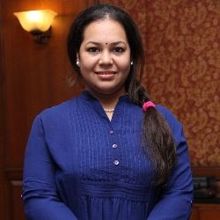 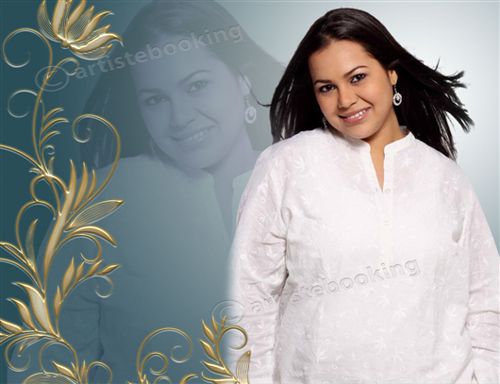 Shalini Singh is an Indian Tamil Singer. She is mostly known as Pop Shalini she is the first teenager who released an album by the name of "Shalini" when she was only 13 year. She has sung over 500 songs in various Indian Languages for Indian Films. She has sung for the likes of A.R. Rahman, Harris Jayaraj, Illayaraja, Yuvan Shankar Raja, Vidhyasagar and Himesh Reshamaiya and many more.

She then moved to Holy Angels Convent during Grade 1 and was asked to give solo performances for the famous TV channel Doordarshan. On watching her performances on the TV Channel. She also records and sung for over 600 advertisement till date. On a survey done through the reputed "India Today" Shalini was chosen among many musicians as one of "The Faces of The Millennium".

She is the first Tamil female artist to start Tamil Pop and she had huge success in her career. She perfrom for events in Tamil, Telegu, Hindi, Malayalam, Kannada, Punjabi etc. She not only perfrom for ticketed audiences but also very well Known as good performer in corporate circles. She also worked with Discovery Channel, Tanishq, Hyundai, Aircel, Airtel, DHL, Filmfare Awards, Cinema Express, Chennel V, MTV, Coca-Cola and many more.

Why Book Pop Shalini Through ArtiseBooking?