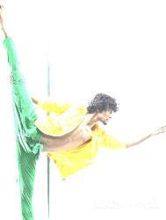 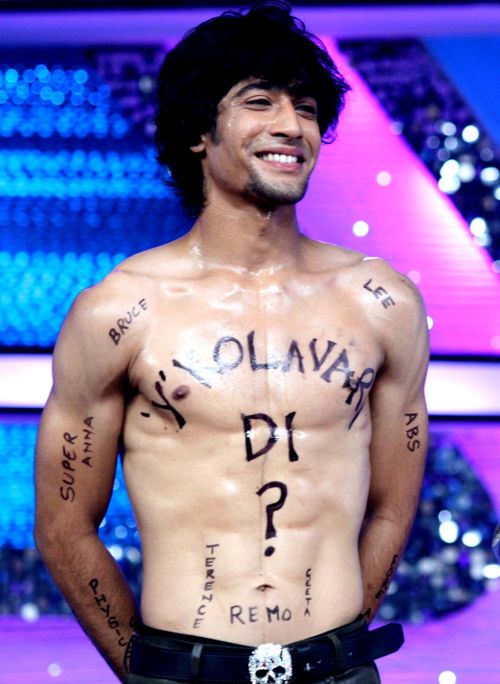 Sanam Johar (Sanam Jit Singh Johar) is a dancing contestant in Zee TV's popular show Dance India Dance.He is from Delhi. Sanam is originally from Delhi and doing his graduation from Delhi University in Physics. He belongs to a Sikh family. He has lost his father one year back. He did a emotional performance in DID in which he acted as a father. His family was also present there during that show. The performance was so emotional. Even grand master Mithun himself cried after watching this performance. His lean mean physique has earned him the tag of 'Bruce Lee' - a name given by none other than Grandmaster Mithun da. People on the streets have now started calling him Bruce Lee...On hearing this, Dada remarked, "Sanam is a star in the making...it is for a reason he reminded me of my God, Bruce Lee." Sanam said during the competition of DID that he wanted to make her mother proud with his performance. He performed Contemporary ballet dance in auditions and is also outstanding in other dance forms. He is in Remo ke Rangeelay with Master Remo D'souza. He is getting much popularity by his dance styles as well as cool behavior.

Why Book Sanam Johar Through ArtiseBooking?