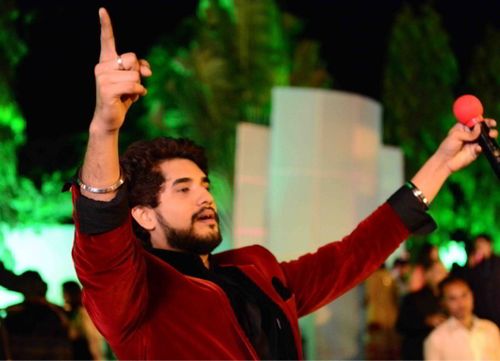 Suyyash Rai is an Indian Television Actor. Suyyash Kumar Made his mark in the entertainment industry with the popular show MTV Splitsvilla Show. But it is role in balaji telefilms's pyar kii ye ek kahaani which made him a household name. He was born in 24th March 1989 in a city of UP, Allahabad. He left allahabad in 1988 and moved to punjab Chandigarh where he played professional cricket for 10 years. He want to be a Cricketer.

Why Book Suyash Rai Through ArtiseBooking?