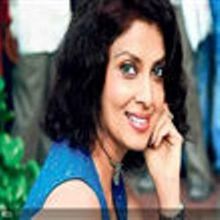 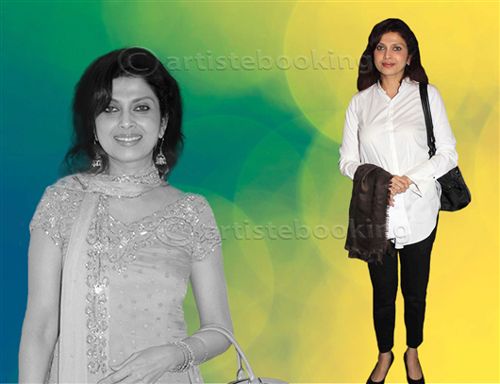 Varsha Usgaonkar(born 28 February 1968) is an Indian film actress from Goa, who has worked in various Bollywood and Marathi movies as the leading lady. During the 1990s, she was the most popular actress in Marathi cinema. Usgaonkar is the daughter of Goa's former Deputy Speaker Sri Atchut K Usgaonkar. She has two sisters Dr Mrs Tosha Kurade and Mrs Manisha Tarcar. Usgaonkar married in March 2000 to Ajay Sharma, son of Indian film music director Ravishankar Sharma or Ravi.