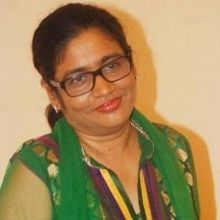 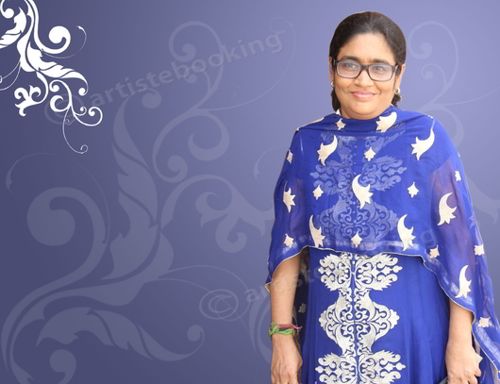 About A. R. Reihana

A. R. Reihana is an Indian Playback singer and film composer in Indian Movies. She was born in Chennai (Madras), Tamil Nadu, India. However she is known as sister of India's one of the best and Singer and Music Composer A. R. Rahman and Mother of G. V. Prakash. She compose many songs with A. R. Rahman. She`aslo won the award for music composing with A. R. Rahman in 2002 Kannathil Muthamittal. Her most recent song is Karma Veera from Kochadaiiyaan.

Reihana was basically belong to Tamil Mudaliar family and her father name is R. K. Shekhar and mother name is Kareema. After her father death they converted in to Islam religion of her mother. She has two siters and one brother such as Fathima and Ishrath and brother A. R. Rahman. Reihana married to Venkatesh and they has a son name as G.V Prakash who is also a famous film composer.

She has entered Kannada films industry by composing music for the film Mamarada Mane. She also has sung a song in that film which was produced by s. Saraswathi. A. R. Rahman inspires his elder sister a lot and help her being an music Composer.

Why Book A. R. Reihana Through ArtiseBooking?