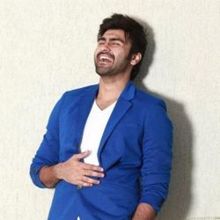 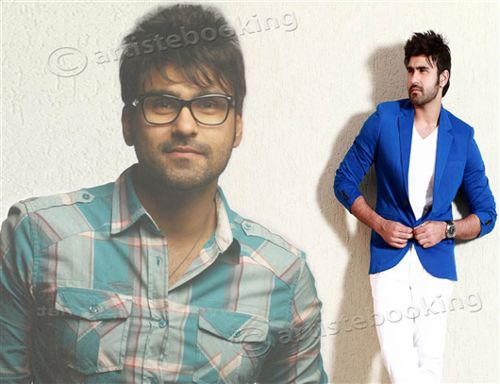 Arya Babbar started his film career with Raj Kanwar's Ab Ke Baras alongside Amrita Rao but that flopped at the box office. He has worked with stalwarts of Bollywood in his short career like Mani Ratnam, Madhur Bhandarkar, Vikram Bhatt etc. Also he is gaining success and popularity in Punjabi film industry, by appearing in films such as Yaar Annmulle. He recently starred in Vishal Bharadwaj critically acclaimed but a commercial failure, Matru Ki Bijlee Ka Mandola as part of the supporting caste. He has also written a comic book named Pushpak Viman.

Babbar recently take part in Bigg Boss Season 8 as Himself.

Why Book ARYA BABBAR Through ArtiseBooking?