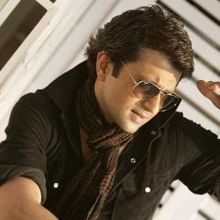 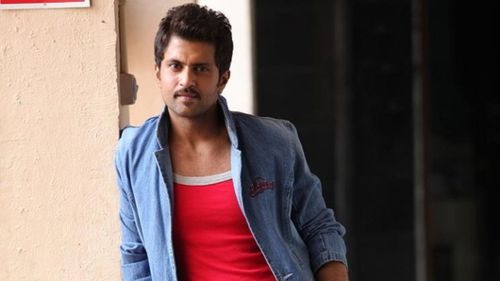 Aamir Dalvi is an Indian Television Actor. Aamir Dalvi is also Seen in Sahara One's Main Aisi Kyun Hoon. This good looking dude who first debuted with Jabb Luv Hua(Lakhan), then moved on to Saathi Re where he earned a lot of name and fame as Rajeev. Amir Dalvi, the main man of serial Saathii Re, is on cloud nine. Wife Alisha recently gave birth to a baby boy and the actor is now the proud papa of two. The couple have a daughter, Rashu. "I couldn't have asked for more. Whether it will be a boy or a girl was never of any concern to us. All we wanted was to have a healthy child and god has fulfilled our wish," is what an exhilarated Aamir says. The couple have named their newborn Abir, which means 'fragrance' in Arabic. "Actually, when I was looking for names for my daughter Rashu, I came across this name and it got etched in my mind.," Aamir explains. With his son's arrival, Aamir is also filled with an increased sense of responsibility. "I don't want any of my kids to feel neglected. So Alisha and I have decided that while she takes care of the boy, I will look after Rashu till the time she is mentally mature. This way, she would never feel insecure." As of now, Rashu is having a whale of a time being pampered by her maternal grandparents who have dropped by. Currently he is working in Hum Ne Li Hai Shapath Airs On Life Ok.

Why Book Aamir Dalvi Through ArtiseBooking?