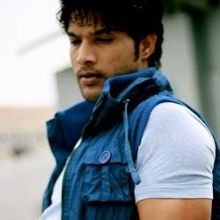 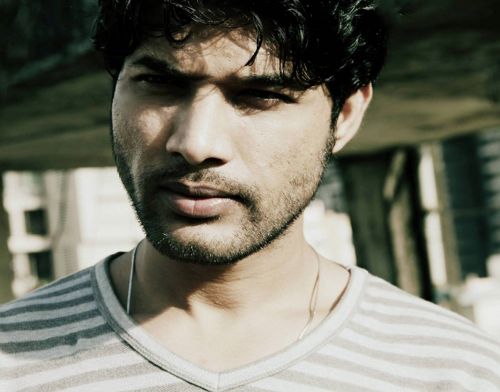 Aarav Singh is an Indian Television Actor, he was born in Jaipur Rajasthan, India on April 7, 1988. He is working in many tv series, He is best known for his role in pavitra Rishta as ACP Sameer Rane. He also appeared in a Negetive role on Colors airs show Thoda Hai Thode Ki Zaroorat Hai.

Aarav Singh was born in Jaipur, Rajasthan in a Gurjar family of Rajasthan. He is the youngest one his family. He made is debut in television through Thoda Hai Thode Ki Zaroorat in a Negetive Lead role.

Aarav made his debut through a Tv Series Thoda Hai Thode Ki Zaroorat Hai in 2010 on Colors. He also appeared in Pavitra Rishta on Zee Tv as ACP. He also worked in Savdhaan India on Life Ok.

Why Book Aarav Singh Through ArtiseBooking?