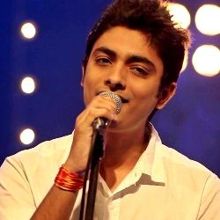 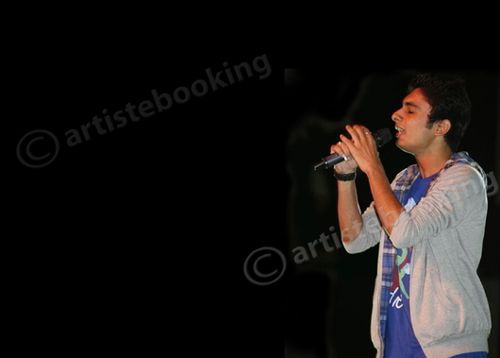 Abhay Jodhpurkar has completed his Bachelors in Biotechnology from SRM University, Chennai. Abhay has learnt Qawwali for two years and got the opportunity to sing in A.R. Rahman's Sufi albums. His music journey started when he got into A.R. Rahman's school KM Music Conservatory. Following his love for music, he was spotted by Rahman in a cultural event. He made his debut in the year 2012 in Godfather a Kannada film he sings many songs in Godfather movie are:- Deepavali, Neene Ee Kanna, Uyir Thottam. After that he is become famous for his song "Moongil Thottam" in Kadal Movie in 2013. He has been featured in the recent album by Naiem Reza, "Dancing Petals".