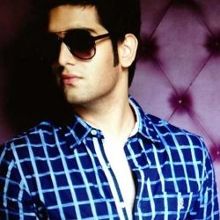 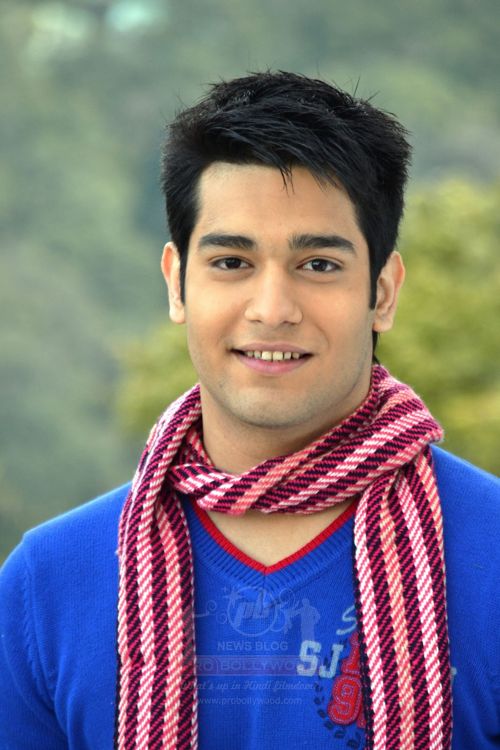 Abhishek Malik (Rushan) ( born 24 August 1990) is an Indian television actor. March 2012 "This new kid on television is Delhi boy Abhishek Malik, who was Mr Delhi in 2009. Even though Abhishek has shifted base to Mumbai now, his family is still in Delhi, and he plays a Delhi boy in his debut show "Chhal - Sheh Aur Maat". He is known for his role of Parallel male lead in the television series Chhal-Sheh Aur Maat on Colors TV He was also seen in the show Dil Ki Nazar Se Khoobsurat on Sony Entertainment Television (India). Malik was born on 24 August 1987. Malik is a Delhi University commerce graduate . He plans to pursue MBA through correspondence. His mother is a principal and his sister is a doctor. Malik began his career by winning the Mr. Delhi title in 2009, and went on to walk the ramp for designers like Manish Malhotra and Rohit Bal. Malik started his acting career with Colors TV, Chhal-Sheh Aur Maat playing the role of Parallel Male Lead. He just the auditioned for Chhal-Sheh Aur Maat and was selected for the Parallel Male lead role. He quit the show because he wasn't happy with the way his character was progressing. He was seen in the show Dil Ki Nazar Se Khoobsurat as the Male Protagonist and Lead along with Soumya Seth and Rohit Khurana. Currently, he is seen in the show Punar Vivah - Ek Nayi Umeed in double role as an Antagonist.

Why Book Abhishek Malik Through ArtiseBooking?