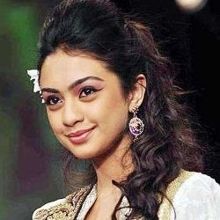 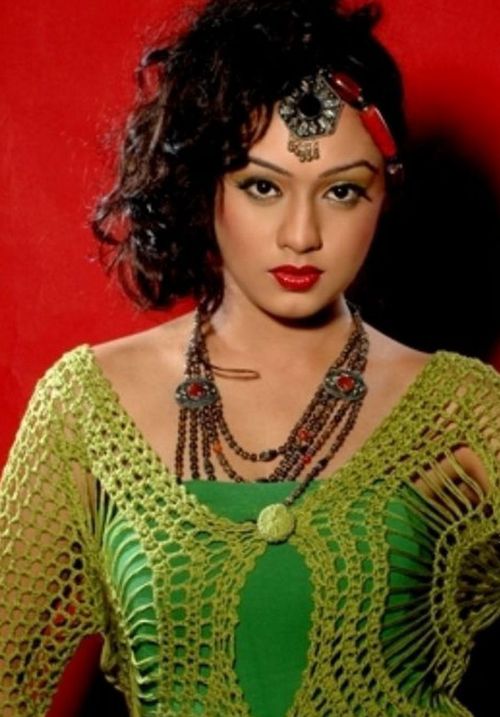 Abigail R. Jain is an Indian Television actress best known for her lead role in TV series Humse Hai Liife and also for her supporting roles in in the Hindi television drama Kya Dill Mein Hai as Kakoon and as Madhu in Sajan Ghar Jaana Hai. Abigail R. Jain was born in Mumbai. In a short span of time she got her first break and she attained a lot of success in Hindi serial. She got the main lead role of Kakoon in the serial Kya Dill Mein Hai on 9X. She is also doing another serial to where she plays a cameo as Gitika in the serial on Star Plus. She have before also been a contestant of dance reality shows like Kaun Jeetege Bollywood Ka Ticket on 9X and Nachle Ve With Saroj Khan where she played as a contestant on NDTV Imagine. Later she played Sia Dhillion in Humse Hai Life. She will be playing an important role in Somersault production's next show. Abigail R. Jain is a very down to earth person and has a normal-teenage lifestyle. This passionate drama is about a Bengali girl, Kaakon, who loses her heart to the man of her dreams.The lovely Abigail, plays the lead role of a girl named Kaakon (Abigail), who goes against her parents’ wishes and marries the handsome Rahul Punj. Kaakon’s marriage has in store for her a lot of surprises that will take her through a roller coaster ride, but nothing will stop her from loving the man of her dreams, for she firmly believes in love against all odds. The drama depicts the journey of this Indian woman as she faces life’s realities. It portrays her as a strong and brave woman who, when put through trying times, will go against her inherited traditional values to fight for her rights. Kya Dill Mein Hai is about setting yourself free and moving ahead in today’s India. So join Kaakon in her journey in this gripping story of Love, Sacrifice and Betrayal. This soap is based on struggle of a girl, Sia Dhillon (Abigail R. jain) for her life- boxing. It depicts school life of teens. It was a love story about Sia and Raghav (Himansh Kohli) which started in September 5, 2011 and ended in November 30, 2012.

Why Book Abigail Jain Through ArtiseBooking?