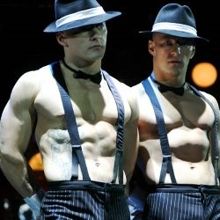 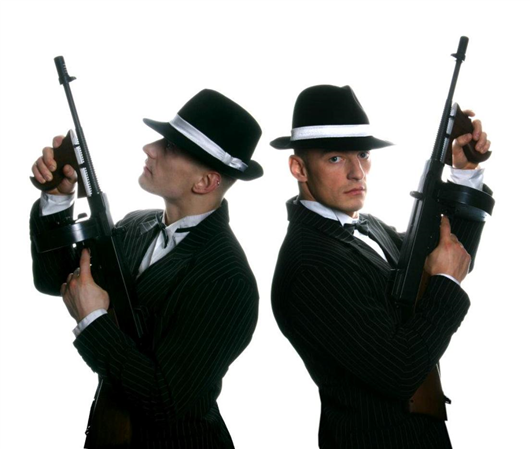 The Bio Brothers are two newcomers of the special sort. They belonged to Odessa, Ukraine. Although this kind of partner acrobatics calls for incredible strength, this act stands out due to its easiness and suppleness. The both brothers not only look alike but also portray each others mirror images along with mirror invented costumes and perfect mirror inverted synchronisation.

They belonged to Odessa, Ukraine, Russia. They both achieve many numerous international championships prove their high Level of artistic standard. They worked also worked at CIRCUS GUIDE ENTERTAINMENT AGENCY. They known as "Duo Strakhov".

Twin brother Danylo and Illya Strakhovs were born in Odessa in 1976 in a family Of circus acrobats and tiger trainers.They have been practicing since they were six and already at nine they first performed in a circus arena. When they turned thirteen they became laureates of international festival in Northern Korea. Since that time they traveled to more than 20 countries.