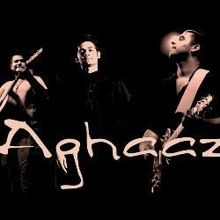 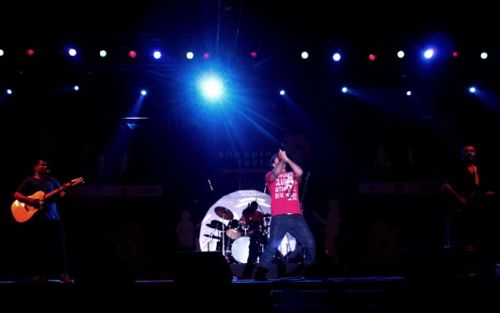 The heart of AaghaaZ is to create music that reveals the truth of who Jesus is. Leading people into worship with their style that is a mix of contemporary Christian music and mid-stream rock.  The band was formed in the year 2010 fronted by Pastor, Worship leader and a teacher Amit K and was named "Aaghaaz"(the beginning). In the Year 2005 Amit recorded his first release entitled "Hum Tujhme", since then he has recorded two more solo albums including "Shukriya Tera" just where AaghaaZ begun..!!