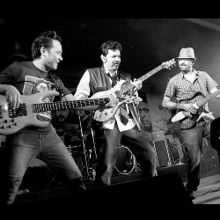 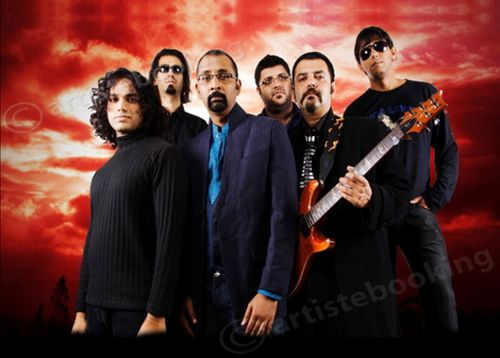 Agnee is an Indian rock band based in Pune. The band's debut album "Agnee" was released on May 15, 2007. Since then, they have released several singles and used an Internet-based free distribution model to gather a large following in the rock music circuit in Mumbai, Pune, Delhi, and Ahmedabad. The band continues to extend its reach across India through their 'Create with Agnee' venture in collaboration with Radio Mirchi

Why Book Agnee Through ArtiseBooking?