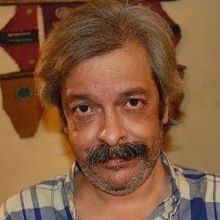 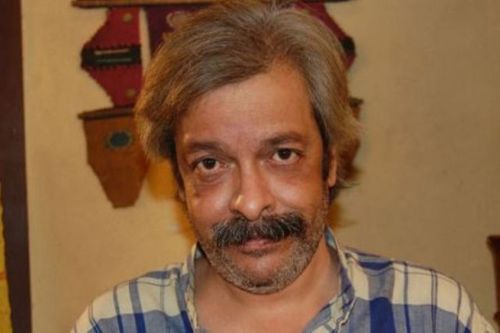 Ajay Wadhavkar is an Indian Telvision & Bollywood Actor Veteran Marathi actor, Ajay Wadhavkar, who was missing from Zee TV’s Pavitra Rishta is back. Wadhavkar plays the role of Damodar, Manav’s father. He was out of action as he had to undergo a surgery. Having injured his left leg a couple of months back and being a diabetic, Wadhavkar had his leg amputated. But the actor, who’s made viewers laugh with his numerous comic portrayals in Marathi serials and most importantly, as Ganpat Havaldar in DD’s good old Nukkad didn’t lose his faith in his craft. He is back on the sets doing what he knows best –acting – and is managing the rigours of a daily soap shooting with his artificial leg. He delivers with such ease that his pain is carefully disguised by his verve to stay true to his profession. He said, “I went through a very bad phase in life. It was destiny and one can’t fight against it. I have moved on and my family has really supported me to overcome this incident. I hope no one goes through this trauma.” Sukesh Motwani, Creative head, Zee TV, said, “I am amazed with his confidence and the spirit with which he is back to take the challenge. Ajay ji is a fine Marathi actor and one would have definitely missed him if he wouldn’t have made a comeback. I, on behalf of the channel, wish him all the very best.”