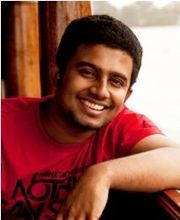 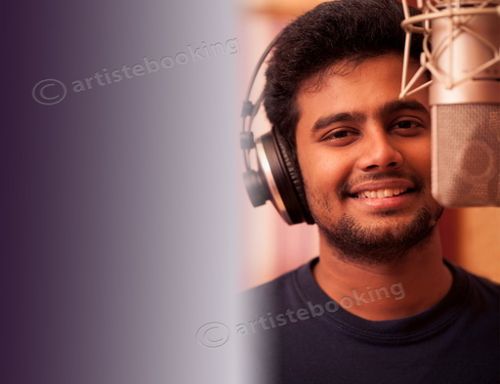 Ajeesh is an Indian Tamil playback singer from Tamil Nadu. He was the winner of the second season of the reality-based singing competition Airtel Super Singer. The winner was to be given a chance to sing a song for music director Yuvan Shankar Raja. The music director chose Ajeesh to sing the popular romantic number Idhu Varai with Andrea Jeremiah for the soundtrack of the Tamil movie, Goa. In June 2013, he released an independent music album titled, Rain, College, Love. He is also known as Ajesh Ashok.

Why Book Ajeesh Through ArtiseBooking?