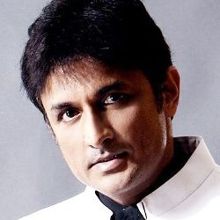 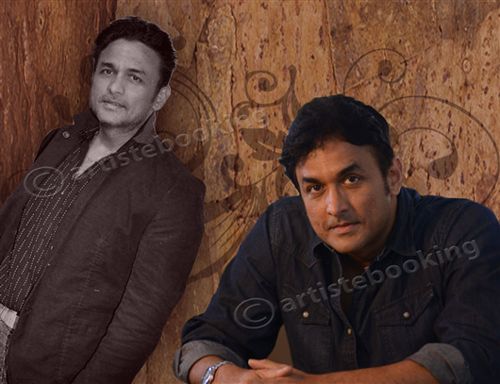 Son of veteran Marathi actor Ramesh Deo & Seema Deo Ajinkya Deo is a noted actor in Marathi films and is the . "Vasudev Balawant Phadke" was the latest Marathi film in which he was the lead. Film was released in December 2007.Ajinkya Dev is also the Executive Director of Prabhat Entertainment TV channel.

Why Book Ajinkya Dev Through ArtiseBooking?