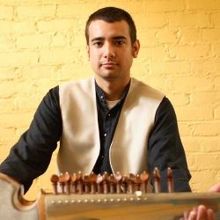 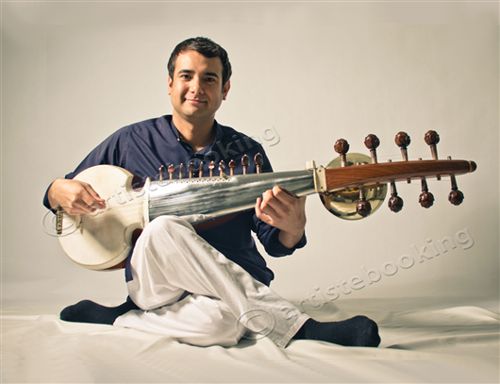 Since 2004, Alam has played numerous solo concerts throughout the US and has established himself as a solo artist in India.

Alam Khan was born in California, studied with his father, the legendary Ud. Ali Akbar Khan, toured with him from 1996-2006, and continues his work as the teacher of advanced instrumental and vocal classes at the Ali Akbar College of Music. Since his solo career began in 1998, Alam has received praise and attention for his sarod playing from musical icons ranging from Pt. Ravi Shankar, Ud. Vilayat Khan, Pt. Shiv kumar Sharma, and Pt. Buddhadev Das Gupta to Carlos Santana and Mickey Hart

Why Book Alam Khan Through ArtiseBooking?