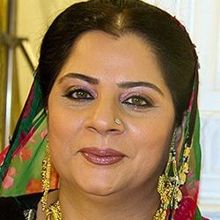 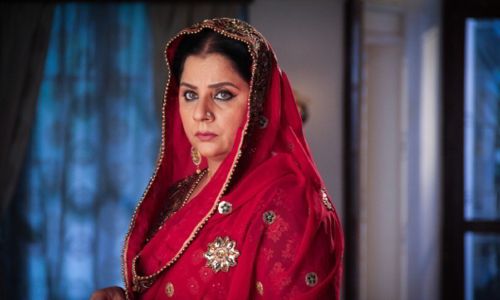 Alka Kaushal is an Indian tv actress popularly known for her role in Kumkum where she played the role of the vamp with-evil-on-her-mind Sukanya bua who makes Kumkum's life hell in the daily soap. Alka made her television debut with Ramesh Sippy's Gathaand was later seen in Tum Pukar Lo, Manzilein Apni Apni and Prratima. Her variety includes serials like Faasle, 9 Malabar Hill, Sansar, Kartavya and Kammal where she plays a lawyer. She is also seen in Zee TV's serial Qubool Hai

Why Book Alka Kaushal Through ArtiseBooking?