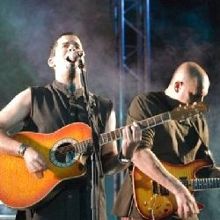 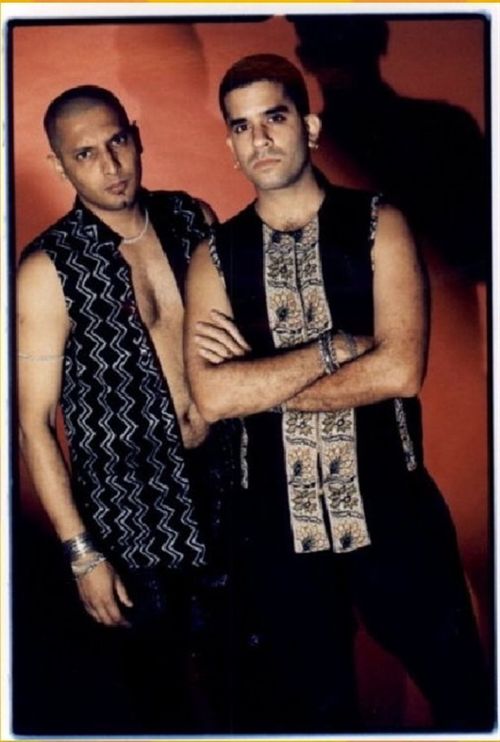 About Alms For Shanti

Alms For Shanti Band is an Indian Band from Mumbai in 2000. The Band consist with the members of Jayesh Gandhi as Electric and Acoustic, Guitars, Slide Guitar, Keyboard and Programming and Uday Benegal Vocals, Keyboard, Programming and Ghungroo. Uday and Jayesth both Indus Creed band members intended to work in the Indian sound with their own smooth plane of influences and thus collaborated with some of India's most respected classical musicians including Taufiq and Fazal Qureshi, Ustad Sultan Khan and Rakesh Chaurasia.

Internal Conficts and lack of confidence in both of them at the band led to the Splitting of the Band. Then the duo had already sown the seed and started dreaming of a materialization of an album Alms for Shanti. In order to make a Realization of their dreams they decided they to move a city more suited to their new sound, New York. As Their maiden album was sponsored by themselves, they named their band also with the same name as that of their album Alms for Shanti.

After their initial success the duo threw themselves into experimentation of sounds by combining Indian sounds, contemporary styles and traditional Indian melodies with Western sounds and applications. This band takes up the glory of becoming one in getting involved in a deeper exploration of experiences welding Eastern and Western philosophies and ideas through music.

The album Alms for Shanti had its recording at Mumbai wherein some of the world’s most renowned classical musicians like Taufiq Qureshi, Rakesh Chaurasia, Deepak Borkar, Sridar Parthasarthy, Ravindra Sathe and Madhukar Dhumal had appeared.

The duo opened for Bon Jovi in India and even performed with Slash of GnR in Bangalore as part of Indus Creed for.

The press in india used a lot of newsprint in the honor of this motley menace in articles covering the band's activities over the years. They've also had the privilege of having been interviewed by the new york times, bbc, time magazine, musical express (japan), and radio stations in india, europe, south east asia and the gulf.

Why Book Alms For Shanti Through ArtiseBooking?