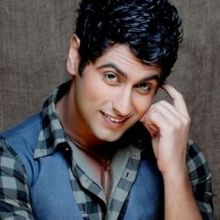 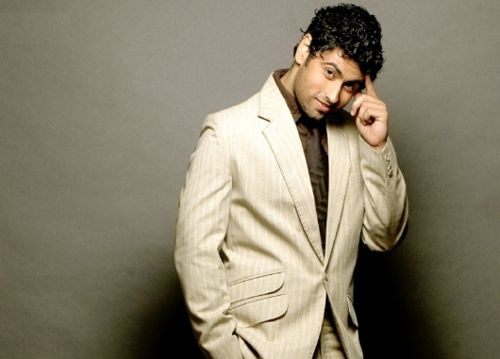 Ankit Gera (born 1 September, 1987) is an Indian television actor. He made his television debut with the serial Mahi Way as Nikhil, and Currently he is playing the lead role of Mayank in television serial Sapne Suhane Ladakpan Ke on Zee TV. Ankit started his television career with Mahi Way on Sony TV, and later played the role of Adarsh Saxena in Pratigya on Star Plus. Ankit was born in New Delhi, and Currently he lives in Mumbai. he has complted his studies from Delhi. Ankit loves to play Soccer, but he always want to be an actor.

Why Book Ankit Gera Through ArtiseBooking?