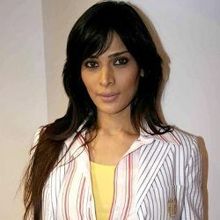 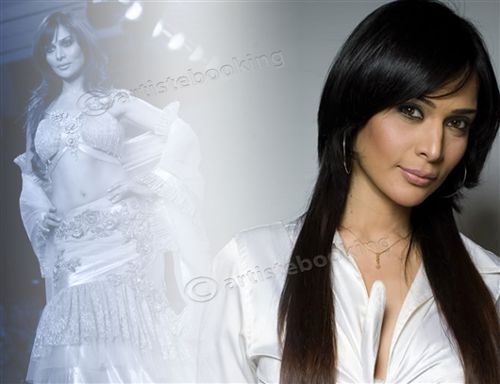 Anupama Verma is a Model, Actress and Television Personality. She belonged to Delhi. Anupama has worked with many Endorsement Company. She was also part of a PETA campaign. She is also appeared in many bollywood movies.

Anupama has belonged to Delhi. She was very active and font of working in Television form his childhood. She got her first break when she was in ninth standard with Shekhar Kapoor. She has a Masters in Business Economics (MBE) degree in Marketing and Finance from University of Delhi, South Campus.

Anupama started her career in early age, that time she was in ninth class. She was found by celebrity photographer Shantanu Sheorey.

Anupama has also worked as Television presenter and VJ on Channel V and acted in the Tv Series Ankhen in which she played the protagonist who sees crimes before they are committed.

Why Book Anupama Verma Through ArtiseBooking?