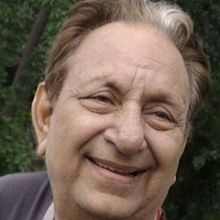 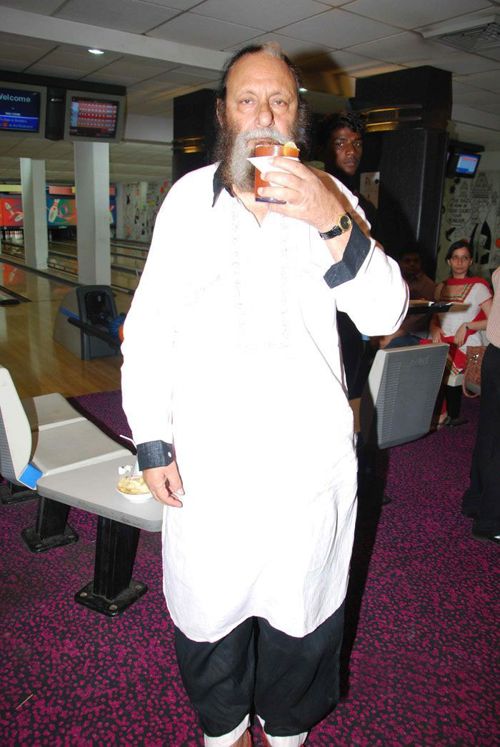 Arun Bali is an Indian actor who has worked in numerous films and television series. He played the part of King Porus in the 1991 period drama Chanakya, Kunwar Singh in the Doordarshan soap opera Swabhimaan and the Chief Minister of undivided Bengal, Huseyn Shaheed Suhrawardy, in the controversial and critically acclaimed 2000 film Hey Ram. In the 2000s, he became known for his "grandfatherly" roles like that of Harshwardhan Wadhwa in Kumkum and has even garnered popular awards for the same. He is also a National Award winning producer. He hails from a Punjabi Muhiyal (Brahmin) Family. In 2001, the legendary writer, actor and director Lekh Tandon counted Bali amongst one of his favorite actors. His family consists of one wife, three daughters and one son. Their names are Prakash [son], Stuti Bali Sachdeva [elder daughter], Pragati [second daughter], Itishri [third daughter] .

Why Book Arun Bali Through ArtiseBooking?