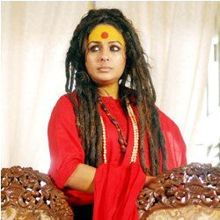 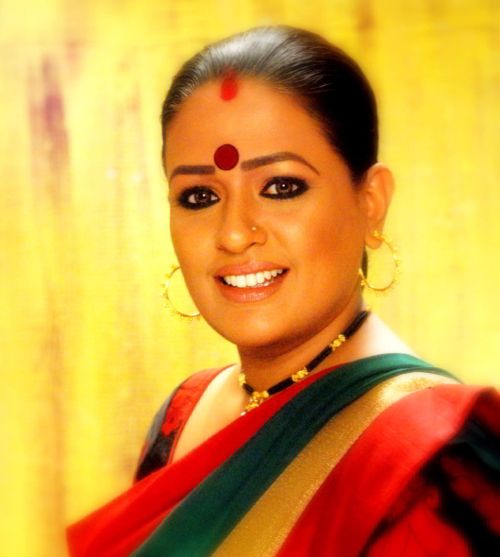 Ashwini Kalsekar is an Indian soap opera actress. She is best known to television audiences for her role as the scheming aunt Jigyaasa in Kasamh Se. Ashwini Kalsekar was born in Jan 22 1970 in Mumbai in Maharashtra. Her father Anil Kalsekar was a Bank employee. Ashwini studied her B.A. from Bombay and graduated in 1991. She pursued theatre from 1991-1994 as an understudy. From 1992-1993 she was an understudy to actress Neena Gupta. She also trained under Muzammeel Vakil, a theatre acting coach from 1992-1995. Ashwini is a trained Kathak dancer. In 1996, Ashwini played a role Marathi film Tula Jhapar La. This was followed by a number of films in Marathi where she played supporting actress. She started her television career in the mid-1990s with serials such as Shanti, C.I.D., Anjaane, Siddhant and K. Street Pali Hill. She appeared in Kasamh Se for which she won the ITA award for Best actor in a negative role. She is married to film and television character actor Murali Sharma. This is her second husband Nitesh Pandey was her first husband.

Why Book Ashwini Kalsekar Through ArtiseBooking?