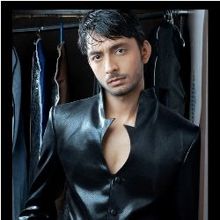 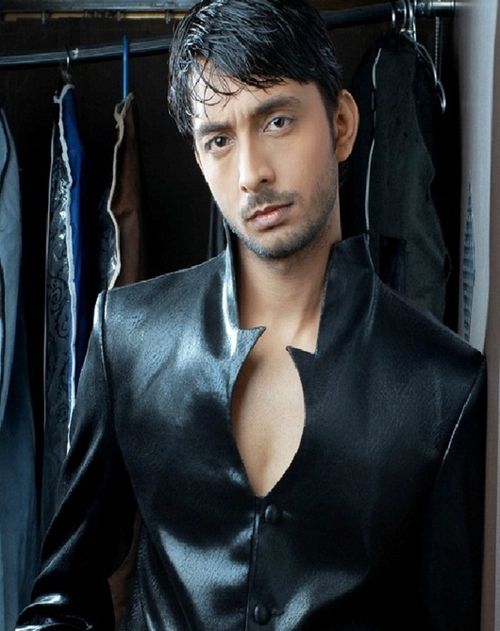 Atul Singh is an Indian theater and film actor/writer, based in Mumbai. He was born in a middle class family in Varanasi. There, on the banks of Holy Ganga, he grew up to develop a passion for the performing arts. He graduated from U.P. Technical University as a B.Tech in Computer Sc. and Engineering. Throughout his school & college life, his association with theater and acting continued to thrive. He performed at various platforms and levels in including, but not limited to, the famous Taj Mahotsav, Brij Mahotsav and National Level Talent Symposiums. After finishing his college, he joined a full-time diploma program at Anupam Kher's Actor Prepares, to get professional trraining in acting and give a finishing touch to his talent. He strives for better avenues for portraying his acting skills and continues o pursue his passion as his living and profession.

Why Book Atul Singh Through ArtiseBooking?