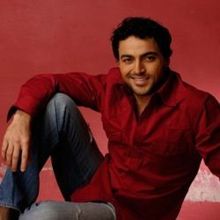 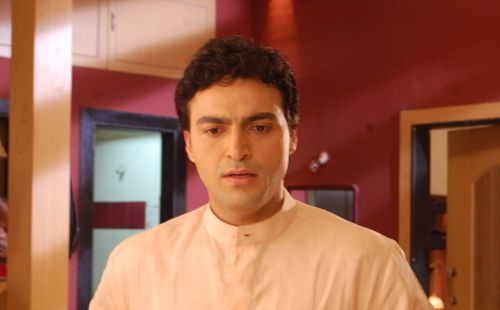 Ayaz Khan (born 1 April 1979) is an Indian actor and model. He has appeared in such Hindi films as Jaane Tu... Ya Jaane Na. He played the character of Shubhankar Rai on the STAR One medical drama Dill Mill Gayye. In 2010 he will appear opposite Rahul Bose and Esha Deol in Ghost Ghost Na Raha and will star in Apna Sa with Koyel Mullick. He is also part of the ensemble cast of Hide & Seek which is slated for release on 12 March 2010. Currently he is playing the role of Gaurav on Parichay (TV Series) on Colors TV. Khan began working as a model in the late 1990s. He has appeared in over 300 print and television advertisements during his modelling career.

Why Book Ayaz Khan Through ArtiseBooking?