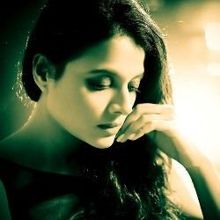 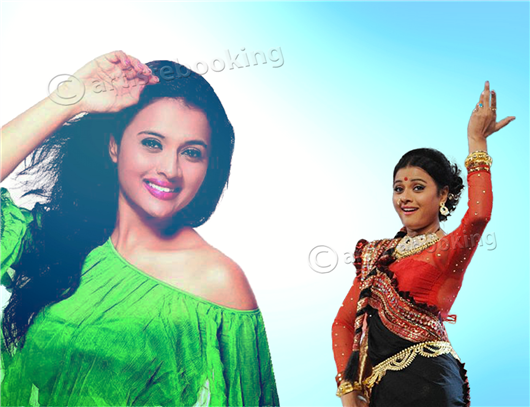 Bhargavi Chirmule is a Marathi actress. She has worked in many marathi movies and television serials. Bhargavi has always been stand out among the marathi actors of today's generation. Besides doing serious kind of roles in movies like Kass, One room kitchen, she also worked in reality show (comedy) fu bai fu (3re parv). Chirmule started working in small plays and dramas when she was doing graduation in Ruparel. She got her first movies break in Vishwa Vinayak. In 2010, she worked with big marathi actors like Sachin (actor) Pilgaonkar, Mahesh Kothare and Ashok Saraf in movie Ideachi Kalpana. Chirmule participated and won, reality show Eka Peksha Ek (Celebrity Parv) hosted by Adesh Bandekar and judged by Sachin (actor). She also joined the show on 20 April 2011 Eka Peksha Ek (Apsara Aali) as guest. In 2011, she worked with Bharat Jadhav in movie One Room Kitchen in which she played middle class house wife who is living in chawl- dreaming bout having flat in suburban area of Mumbai. In 2012, she played in a drama named 'Zopi Gelela Jag Zala'. Currently she is doing sitcom Suvasini which telecasts on Star Pravah.