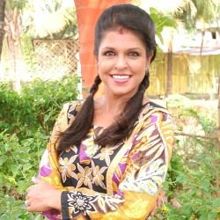 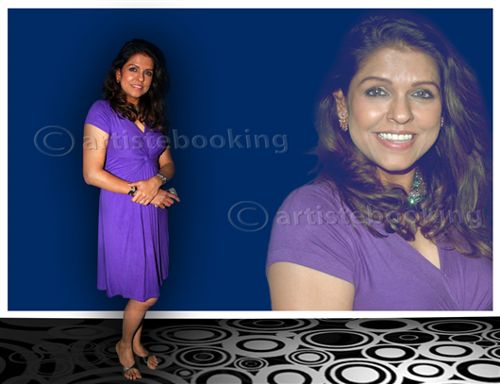 Bhavana Balsavar is an Indian film, stage and television actress. She has worked in many Marathi movies and television serials. Bhavana worked in many Hindi serials. She also worked in some of Hindi and Marathi movies. Bhavana Says about acting "Acting means portraying a character. It means convincing the audience that you are the character without letting them realise that you are acting." She is also part of India's first silent comedy series, Gutur Gu (2010) on SAB TV, which became a hit.