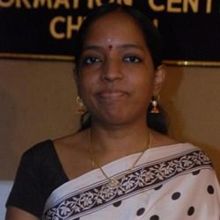 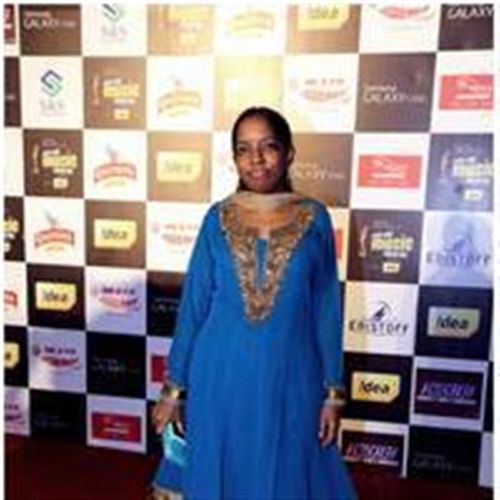 Bhavatharini made her debut as a singer in Raasaiya. The song was a super hit. From then onwards, she sings in albums composed by her dad and brothers. She had also lent her voice in songs composed by Deva & Sirpy. In 2001, she bagged the National Award for the song Mayil Pola Ponnu Onnu in the movie Bharathi (music director - Ilaiyaraaja). She turned music director for the 2002 film Mitr, My Friend, directed by Revathi, starring Shobhana. She then forayed into the Telugu film industry, too, with Avunaa. She has also composed music for Phir Milenge directed by Revathi again starring Shilpa Shetty, Abhishek Bachchan and Salman Khan. In June 2012 she was roped in to score the tunes for Vellachi, a village-based subject.