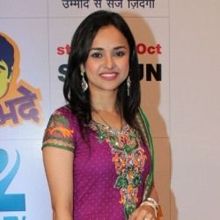 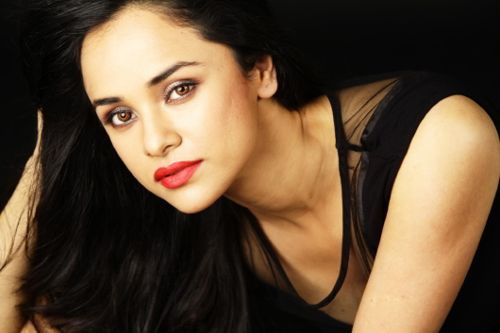 Bhavna Khatri (born on 24 March 1987) is an Indian television actress. She started her acting career with Khwaish on Sony TV as Tambreen and she was also seen in a famous TV serial called Kis Desh Mein Hai Meraa Dil which was aired on Star Plus. After Kis Desh Mein Hai Meraa Dil she bagged the lead role in the TV serial Jamunia on Imagine TV. Currently she is playing the lead role, Nirupama, in Pardes Mein Mila Koi Apna on Imagine TV. Khatri belongs to Pithoragarh in Uttarkhand and her father is an Army officer. She has done her graduation in Psychology.

Why Book Bhavna Khatri Through ArtiseBooking?