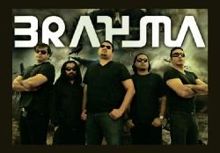 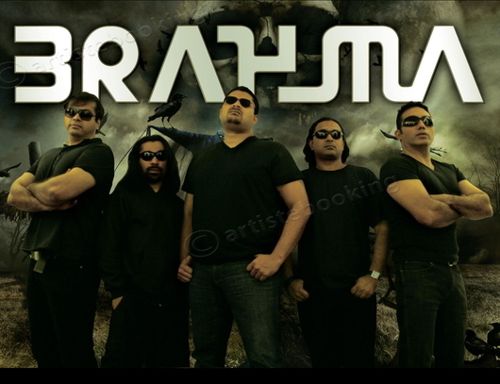 Brahma is an Indian musical Band from Mumbai, India. The band formed in 1993 by Devraj Sanyal lead vocal & Acoustic Guitars, John Ferns on Lead Guitars, Vince Thevor on Bass, Cyrus Gorimar on Drums & percussion and last but not the least the newest arrival to the repertoire Ferzad Variyava also on Guitars. Their genres are Thrash Metal/Rock. They prove that they are "The God Of Metal"

They Started their career just as any other bands playing the circuits just about everywhere people were willing to have them. In a year they become a serious band for the audiences by his performances, Which make them a unique band.

They created history of sorts by being the first band ever to released an album at an Independence Rock. They released their two albums "World Beyond" in 1995. In 1998 I-rock was over 3 days and the gamble paid off with Brahma Offloading over 4000 albums those 3 days and they say was smooth all the way. Afterthat the band released their 2nd album name as Reborn in 2003.

After some break, during 2007 to 2010 Cyrus and Dean both founding member of the Brahma, Formed a Melodic Rock Band "Blue Blood" with other members and they released their debut album "Beyond Reach". Now the band is back with renewed energy and currently they worked on their third album.

Why Book Brahma Through ArtiseBooking?