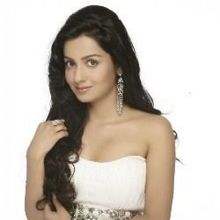 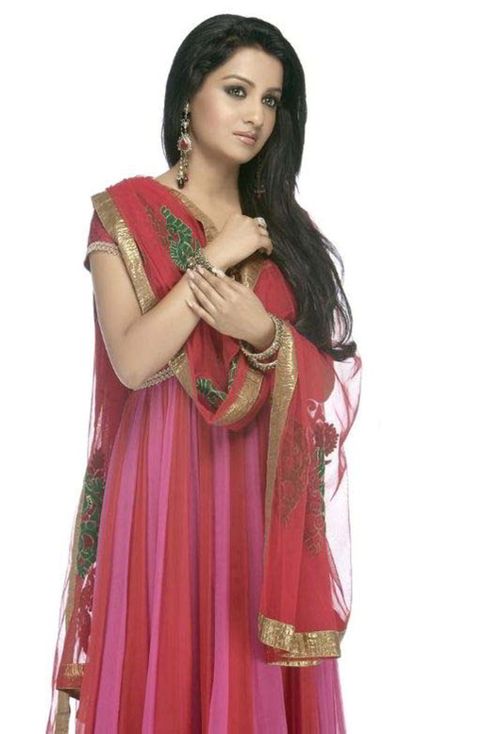 Chhavi Pandey (born July 18) is an Indian television & movie actress and singer. Noted roles include the character of Smita from show Teri Meri Love Stories and movies like Bidesia. Chhavi Pandey has learnt Kathak (Indian classic dance) and is a professional singer as well. She has learned classical music and light music and is a national scholar from ministry of culture New Delhi in classical music. Chhavi first appeared in Indias Got Talent Season 1 on Colors TV in 2008. She then did a Bhojpuri movie Bidesia opposite Dinesh Lal Yadav. Chhavi was in 2011 considered to play the role of Aaliya in Star Plus show Sajda Tere Pyaar Mein which later got played by Deblina Chatterjee. Chhavi did in January 2012 sign Star Plus show Sang Mere Dol Tu, a pilot of the show was made but the show got scrapped by the end of 2012. Chhavi was in August 2012 signed in Star Plus show Daag opposite actor Vatsal Seth, but due to some problems she later left the show. In September 2013 Chhavi Pandey was seen in her new Life Ok show Ek Bhoond Ishq, opposite actor Viraf Patel.

Why Book Chhavi Pandey Through ArtiseBooking?