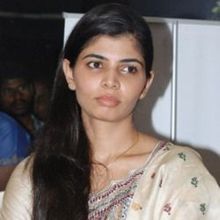 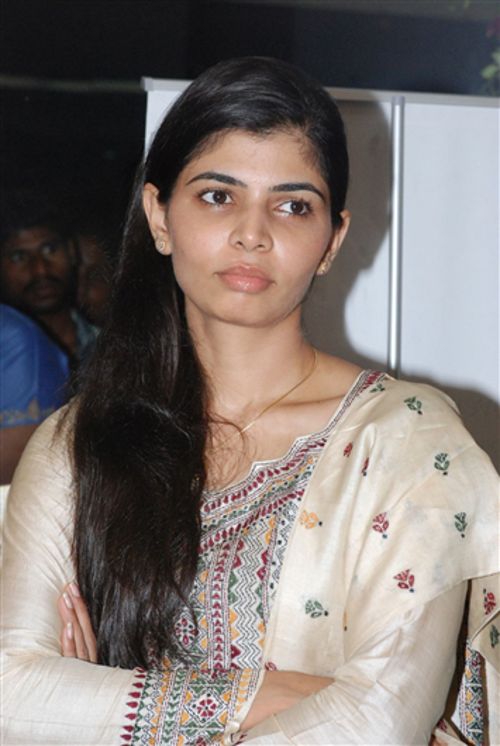 Chinmayi Sripada is an Indian playback singer, working mainly for the South Indian film industry. She is also a voice actor, and has worked as a television presenter and a radio jockey as well. She is the founder and CEO of a translation services company called Blue Elephant. She was nominated for the National Film Award for Best Female Playback Singer for the song "Oru Deivam thantha Poove" from Kannathil Muthamittal

Why Book Chinmayi Through ArtiseBooking?