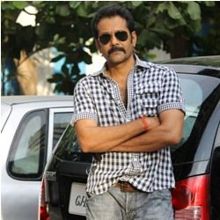 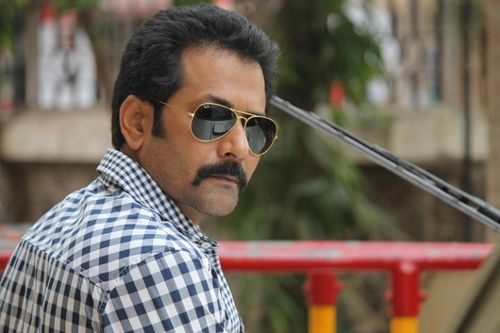 Deepraj Rana (also Deepraz Rana or Deep Raj Rana) is an Indian film and television actor. He was born and brought up in Allahabad. He has been working for over two decades and his major roles include those in the serial Reporter and in the film Mangal Pandey: The Rising. He is married to TV actress Natasha Rana known for the role of Chhoti Maa in the television series Sapna Babul Ka...Bidaai.