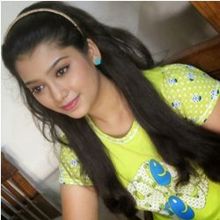 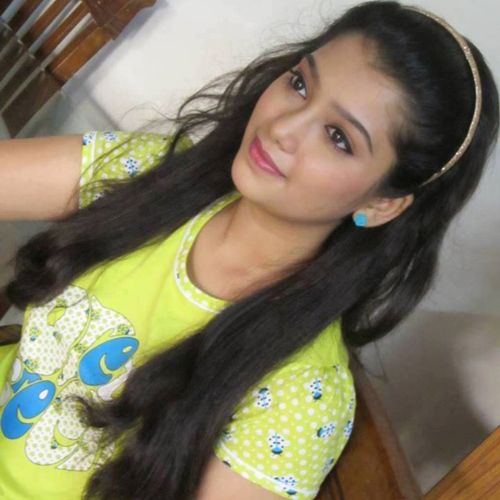 Digangana Suryavanshi was born on 15th October 1997, in Mumbai. She is multitalented personality, who enjoys writing, painting and sketching. She strives to become a sucessful actress, author and reporter. She has written a book of lyrics in an age where teenagers are figuring out what they want to do with their career. She celebrated her 15th birthday with book launch of English Lyrics titled 'Waves: The Endless Emotions'. Digangana can write in English, Hindi and Marathi but she prefer to write in English. She already wrote around 150 lyrics. Digangana Suryavanshi is an Indian television actress. She was last seen in the shows like Shankuntala Ek Prem Kahani, Krishna Arjun, Kya Haadsa Kya Haqeeqat. Previously, she was also appeared in Ruk Jaana Nahin as Sanchi's sister. She was roped for the Zee Tv famous show Qubool Hai, but later quit has the show. According to the sources, she will be seen in the serial "Veera". Qubool Hai is a popular television show which is aired on Zee Tv, the show is focusing on Muslim community and aims to dispel stereotypes regarding Islam. Digangana had played a role of Nuzrat Ahmad Khan, who is a step sister of Asad aka karan singh grover(lead). But later due to some reasons, she had quit the show.

Why Book Digangana Suryavanshi Through ArtiseBooking?