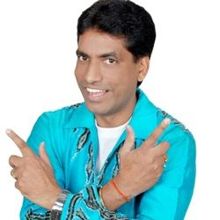 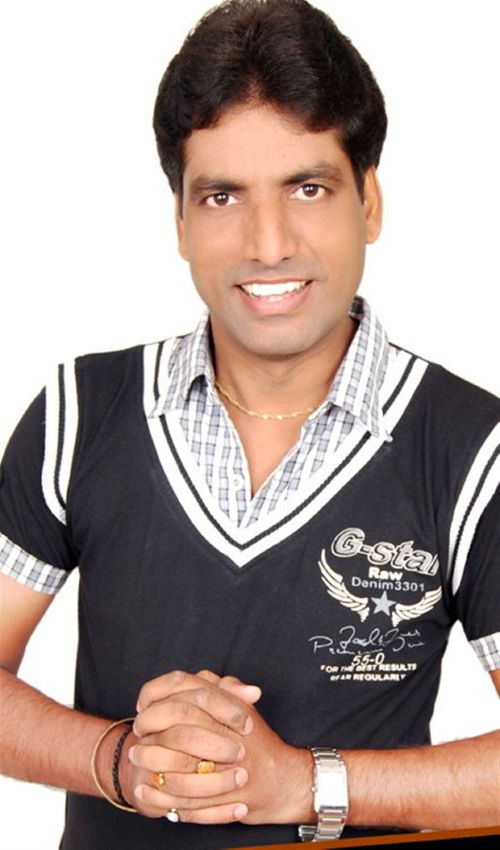 Dippo Srivastav is a comedy superstar in the making. A true Challenger among others as it was see in Great Indian Laughter Challenge One. He is the Younger brother of one of the best Laughter Champion today Mr. Raju Srivastava. He is not just a stand up comedian but also a Television and Film Artist. his comedy is more on current topic, scenario and issues.