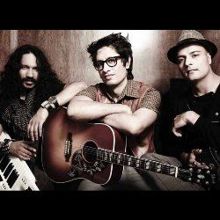 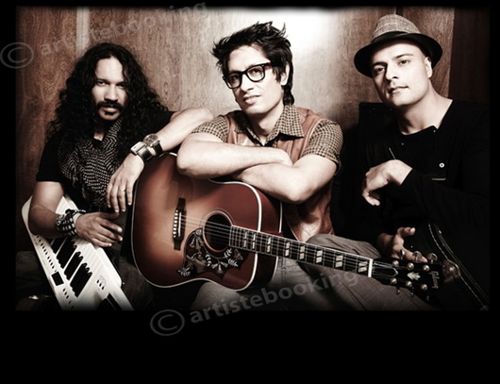 Geographically, EKA is based in dil waalon ki nagri, Dilli, but having played over 2000 concerts amongst its members, the world seems to be a home for the band. EKA's members have performed at various prestigious venues including the Indo-Pak peace concert at the UN General Assembly Hall, New York, the Great Wall of China and the Beale Street Music Festival in Memphis, U.S.A. to name a few.

Why Book EKA BAND Through ArtiseBooking?