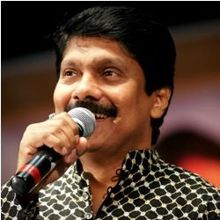 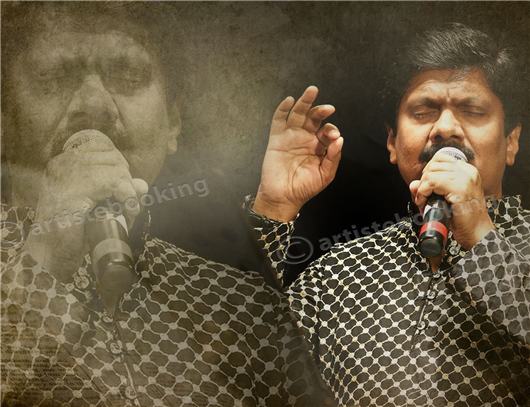 G Venugopal - Indian playback singer- the name invokes memories of lilting music and haunting melody. Gifted with a voice described by discerning music lovers as "unbelievably rich", "lush", "opulent" and a singing quality filled with depth and warmth, G Venugopal has in a short span of time made a mark as a singer par excellance. Having hailed from a family of gifted classical musicians has no doubt shaped the formative years of this talented young singer. G Venugopal started his singing career in the film "Onnu Muthal Poojyam Vare"(1987) and since then has sung in more than 280 films and has over 250 cassettes to his credit. The many awards he has won including the coveted Best Playback Singer (Kerala State) which he has won thrice, the Film Critics award and the Kerala Kaumudi Gallop Poll award (again twice) further reiterates his popular appeal. The most recent recognition of his melodious voice is the Kerala State award for Best Playback singer(2004) for the song "aadedee--aadaadedee" from the film "Ullam" which makes his tally of state awards an impressive Three!!

Why Book G. Venugopal Through ArtiseBooking?