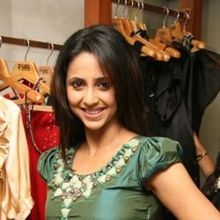 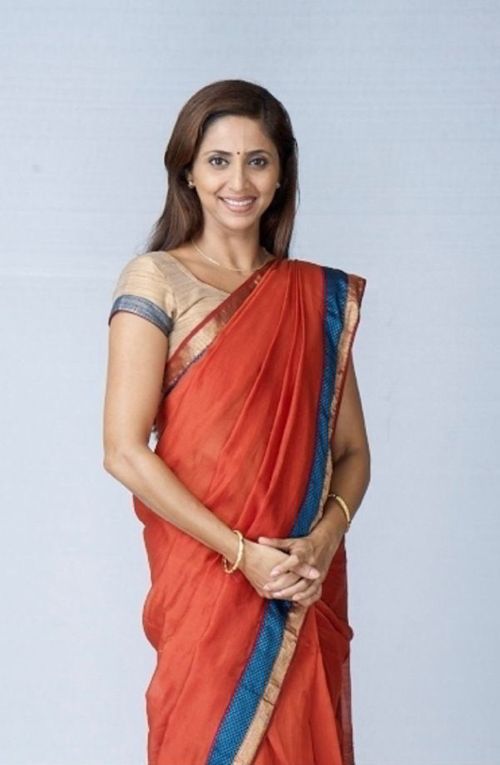 Gautami Kapoor is an Indian television actress and model. She is well known for played the role of Jaya in Kehta Hai Dil on STAR Plus. Currently, She is playing the role of Shruti Harsh Joshipura(Ami's mother) in Khelti Hai Zindagi Aankh Micholi on Zee TV.

Why Book Gautami Kapoor Through ArtiseBooking?