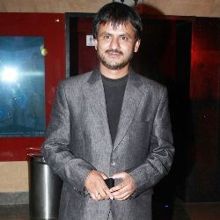 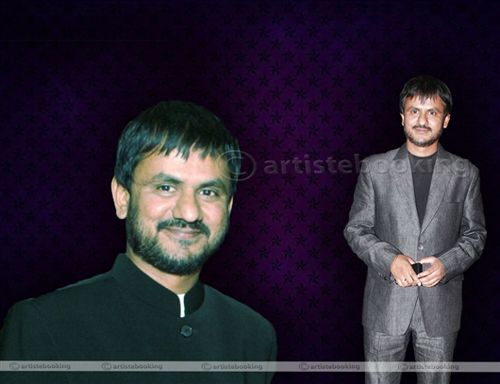 Girish Pandurang Kulkarni is a National Award winning Indian film actor, writer, and producer. He is known for Marathi films such as Valu (The Wild Bull), Vihir (The Well) and Deool (The Temple). Before starting his acting career, Girish Kulkarni was working with Radio Mirchi as cluster programming head. Many of the characters he writes reflect authentic village people.

Why Book Girish kulkarni Through ArtiseBooking?